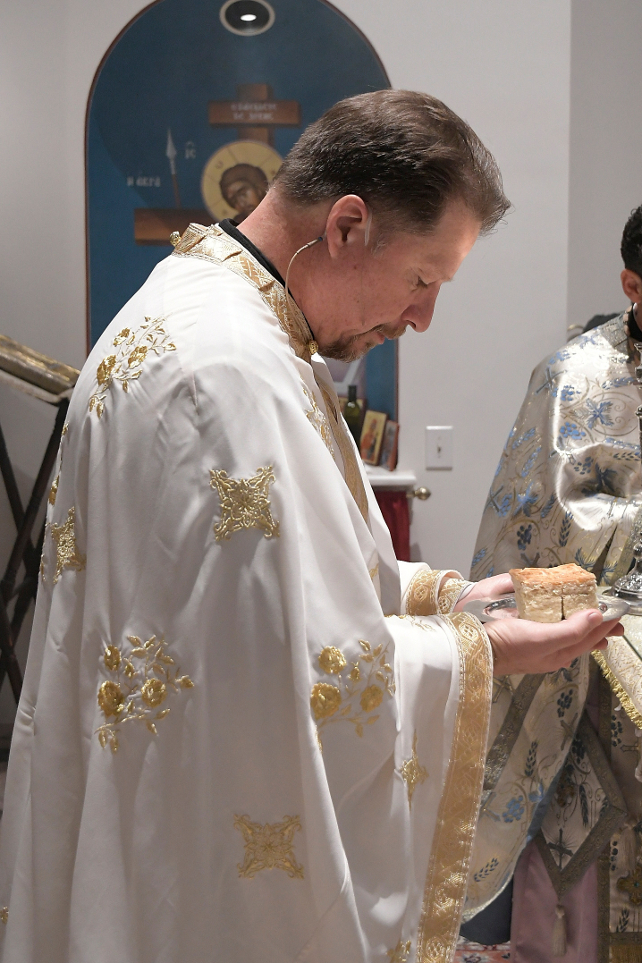 Father Mark was born in Columbus Ohio and after living in several states for the first 12 years of his life, moved to Dallas in 1972. After graduation from high school, he attended Texas A&M University, receiving a BBA in Finance in 1983. He worked in Commercial Real Estate/Banking for several years before attending Holy Cross Greek Orthodox School of Theology in Boston, MA. He graduated from Holy Cross in 1990 with a Masters of Theological Studies. He returned to Dallas and resumed his career in Commercial Real Estate/Banking. At the same time, he was active in numerous ministries at Holy Trinity parish and on September 15, 1996, was ordained to the Holy Diaconate by His Eminence Metropolitan Isaiah, and was assigned to serve at Holy Trinity as a Deacon with a lay profession. He was ordained to the Holy Priesthood by His Eminence Metropolitan Isaiah on March 25, 2018, the Feast of the Annunciation, and was appointed Holy Trinity's Proistamenos on July 1, 2021. He and Presvytera Thea have two sons, Stathi and Foti. 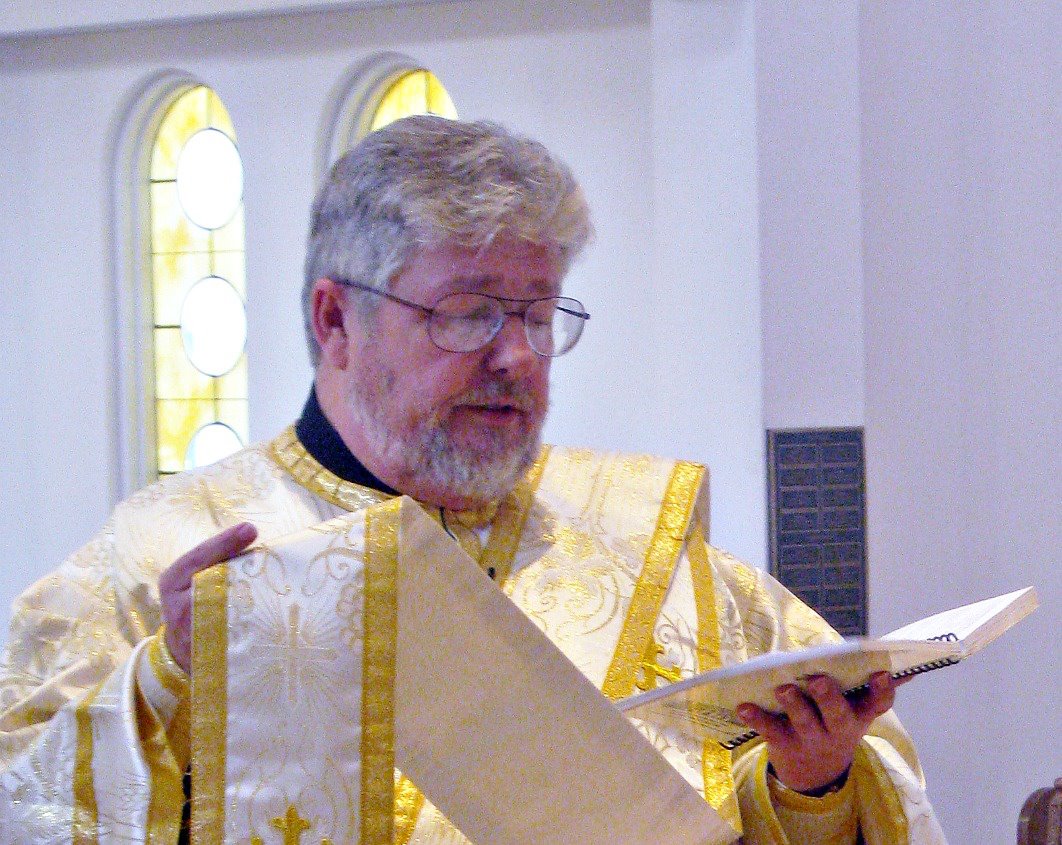 Deacon Athanasios “Clint” Sharpley was born and raised in Lubbock, Texas. After high school, he received a B.A. degree from Hardin Simmons University in 1971 and a Master of Divinity degree from New Orleans Baptist Theological Seminary in 1975, with further graduate study in philosophy at Tulane University and in business at University of Texas, Dallas.

Prior to taking disability in 2000, he served as a Vice President, Investments at a major Wall Street firm, a daily radio personality on radio stations in Texas and Oklahoma, and an adjunct professor of business at a local university.

Becoming Orthodox in 2006, Clint took the name Athanasios. After completing the St. Stephens Course of Studies in Orthodox Theology in 2009, Athanasios was ordained to the Diaconate in September 2011.

Deacon Athanasios serves Holy Trinity by teaching the marriage class, Faith Enrichment, and Bible Study. He and Diakonissa Mary live in Plano and have 4 children and 11 grandchildren.